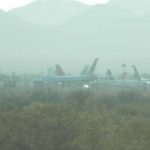 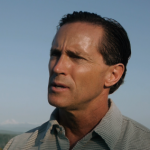 Possibly the most compelling case yet that geoengineering is already being performed in our skies without public consent was put forward at last week’s Shasta County Board of Supervisors / Air Quality Management hearing in Shasta, California.

A large number of experts, professionals and residents of Shasta County stepped up to present their evidence and voice their concerns about the stratospheric aerosol geoengineering activities being performed above their heads on a near-daily basis.

Among the speakers was Dane Wigington (from Geoengineering Watch) who delivered an impeccably composed and convincing presentation.

As can be seen from the video, above, the evidence of geoengineering  put forward by this selection of experts and residents is overwhelming, bringing a significant amount of hope to the ever-growing number of people that are aware of and concerned about the current ‘solar radiation management’ geoengineering activities.

The video is just over 3 hours long, yet the diversity of the speakers, the points they raise and their passion to end geoengineering makes the entire video particularly absorbing.

If you don’t have 3 hours to spare, here is a list of the key points of the video: 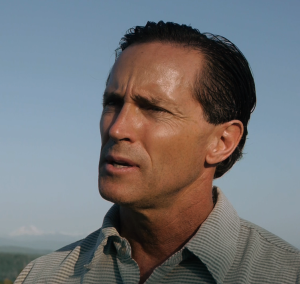 Impressed by Dane Wigington’s presentation or want to know more?

Dane runs an excellent website called Geoengineering Watch which, in case you haven’t visited it already, is well worth checking it .

We reference his website a couple of times in our Directive as it is an excellent product of his ongoing research and investigation.

Protest Song: “All I Wanna Say Is”

Are You Getting the Vaccine?

10.3k
Fans
154
Followers
83
Followers
119
Subscribers
1
Subscribers
7
Followers
Thought for the Day: Why have employees of Her Majesty's Government had their computers blocked from accessing chemtrailsprojectuk.com?